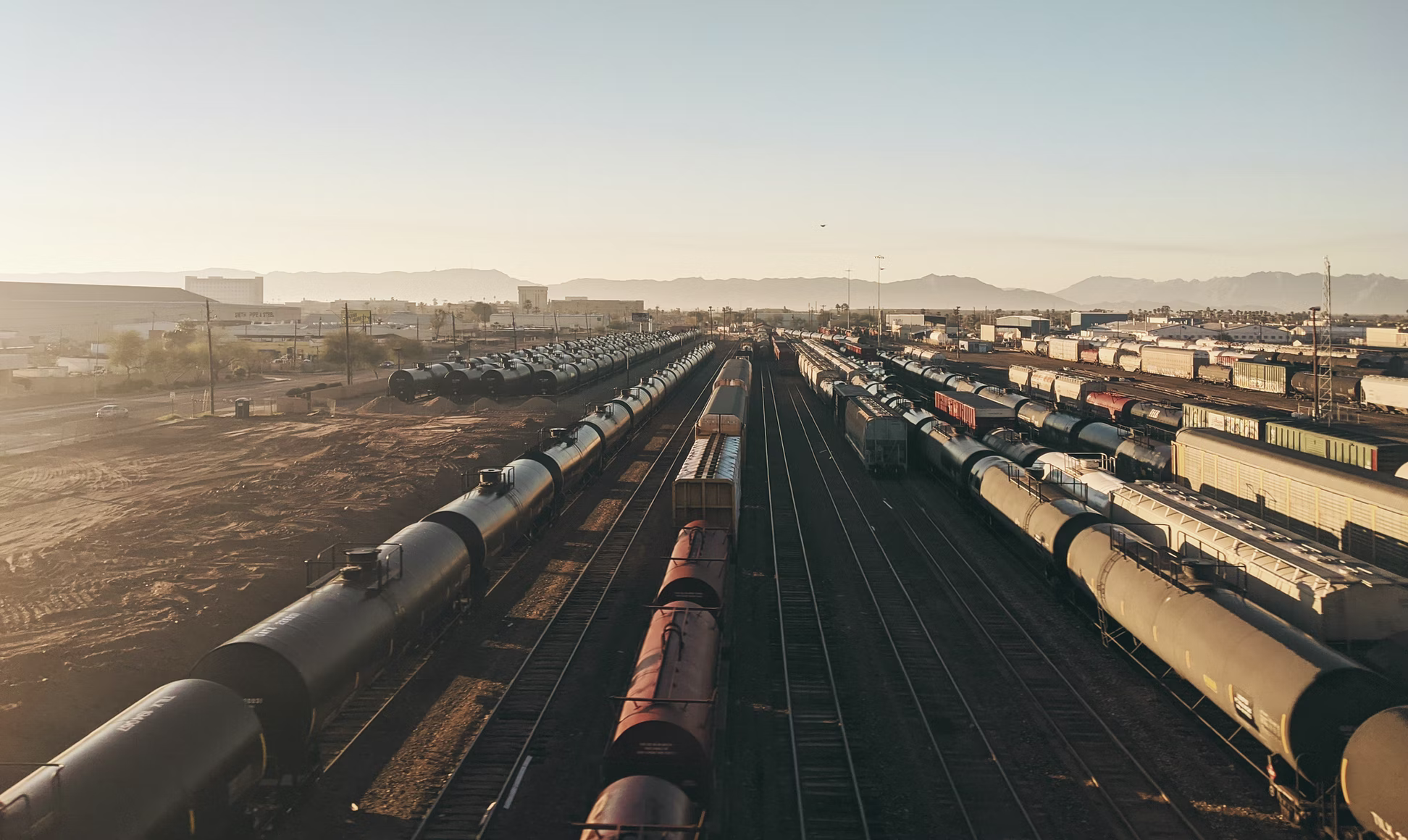 How much are railroad service issues affecting your business? Both monetarily and logistically? Darell Luther of Tealinc compiled a list of questions to ask yourself, and steps to take, with regard to quantifying these issues: identifying and understanding the problem; deciding on your pain tolerance; taking action; and considering options to engage.

Luther explains that most companies will acknowledge rail service issues as the crux of their problems; however, it’s important to move to the next steps, which involve analyzing the process and tracking “progress or regress.” Companies need to know the lengths of their cycle times, the numbers of shipments per day in each shipping lane, and which rail service commitments should be by shipping lane. Understanding these baseline requirements makes it easier to track changes over time.

Next, Luther says to decide which service disruptions are most…disruptive. Perhaps late shipments? Missed commodity shipments? General rising freight prices? The list is long, and what matters to your company’s success is unique. Railroads make changes for their own efficiency and monetary gain, which is why it’s crucial your business does the same.

In an industry that’s “every person for themselves,” it’s important to “do something!” (in Luther’s words). You won’t see improvement unless you put effort into making changes. RailState’s data is the definition of game-changing. It’s rail network visibility that doesn’t exist elsewhere, and accessing it means re-writing the dialogue between your business and railroads. If you’re experiencing delays, you can look at the data to understand how your cars fit into the grand scheme of things; where’s the congestion? Are your cars being prioritized? As Luther states, “data is just data until it’s converted into information.” RailState’s data is more than data; it’s predictive, allowing you to see what your next move should be and why. It’s also data that you can use when communicating with the railroads. You’ll no longer be an uninformed consumer.

share:
TAGS : logistics rail railway
Keep Up With the Latest From RailState