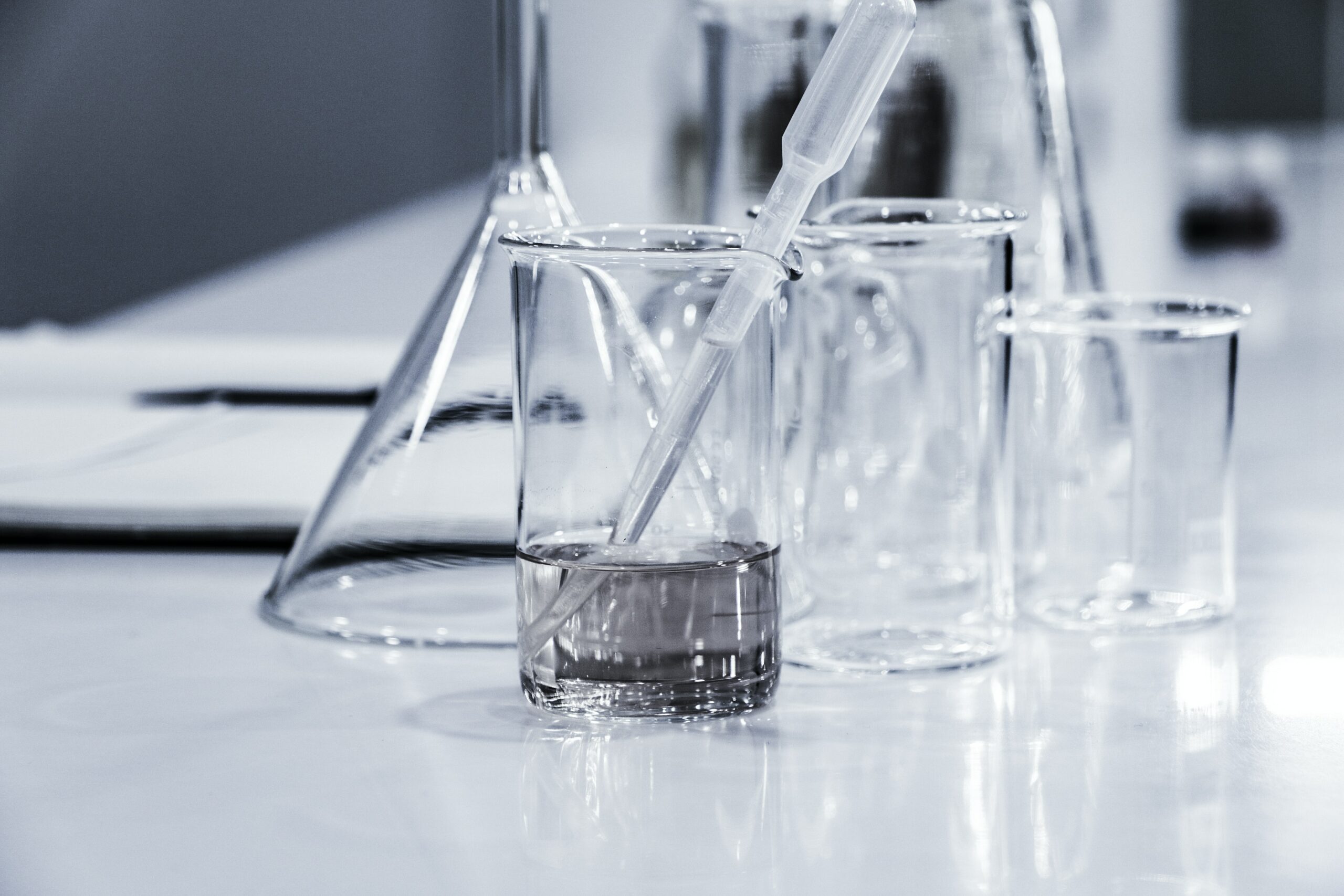 Chemical shippers have yet to see rail service improvements, according to Freightwaves. A poll showed that forty-six-percent of shippers agree that service delays seem to be getting worse, with issues like longer transit times, missed switches, increased demurrage charges, reduced service days, and higher rates.

The crux of the problem? Congestion. Faced with pressure to fulfill customer orders, chemical shippers are adding cars into circulation. The railroads, however, argue that more cars means more congestion. Adding cars is not the optimal solution, given their added expense to the shipper; however, chemical shippers are under pressure, and have yet to find relief from the railroads. The embargo on items headed west only exacerbated the congestion problem.

“The shippers’ and railroads’ objectives should be the same. It should be getting the product to your customer as efficiently as possible. That was one of the promises of precision scheduled railroading, that, with a predictable schedule and faster turnaround times, companies would actually be able to cut the number of cars in their fleet because things were so efficient. That was one of the benefits that shippers were supposed to realize from this new operating model. And we’re seeing the opposite.”

If adding cars to the railroad isn’t the efficient or economical way to improve chemical shipping, what is? Network data that provides shippers with options.

With our own network of sensors monitoring the major North American railway routes, we help level the data playing field between the railways and chemical shippers. Shippers use RailState’s data to:

Our product is for chemical shippers who want information on the rail network, beyond what’s publicly available today. The AI and machine learning we apply to our data provides predictive analytics, which act as a crystal ball into the future of chemical shipments. Where is the congestion? Where are chemical cars being deprioritized? Where is capacity being exceeded? The more chemical shippers have access to this data, the more options they have when it comes to operational planning, allowing them to say goodbye to excess cars. Less time and money wasted.