“State of Freight” on: Intermodal Trends 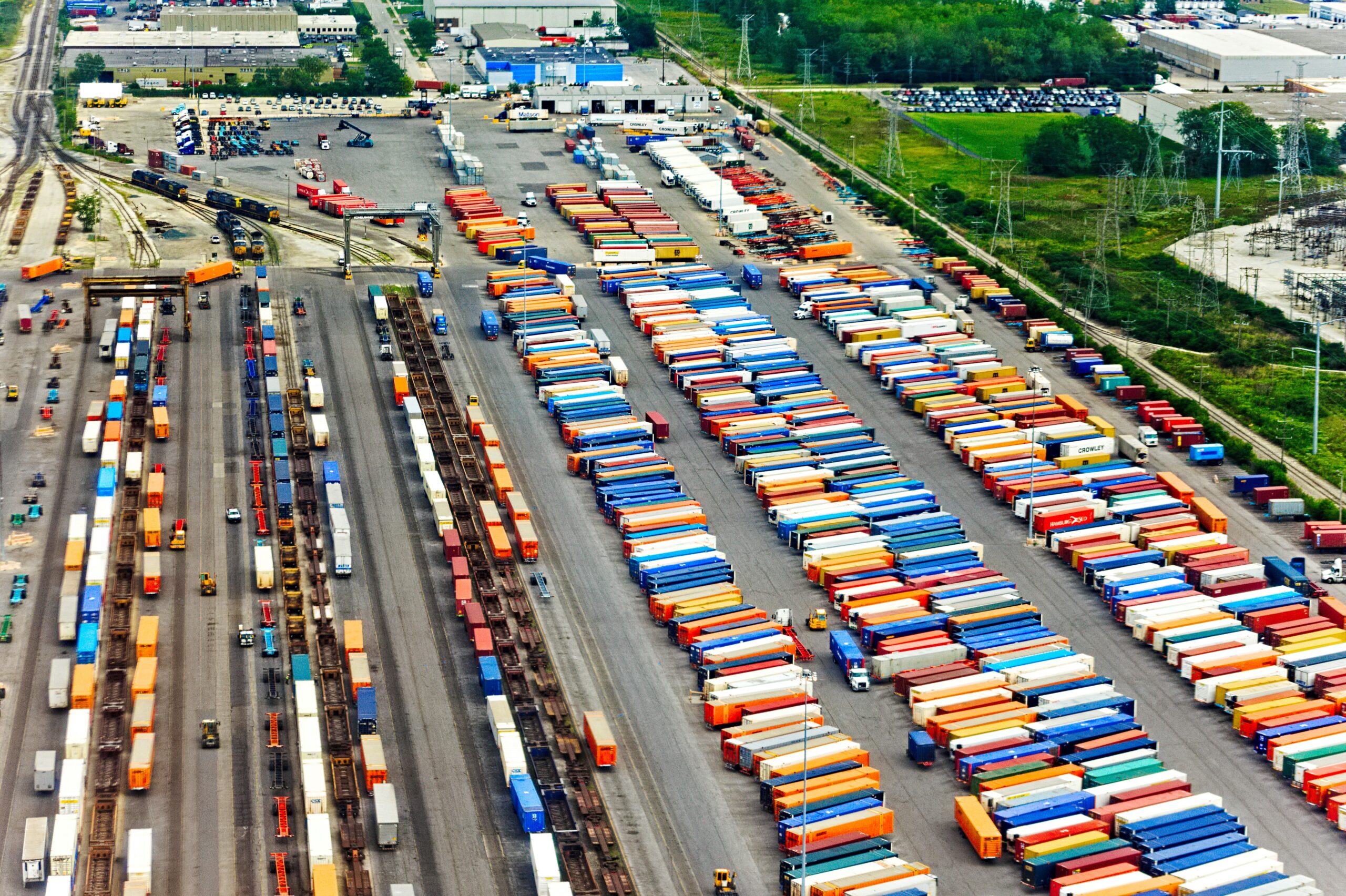 A podcast we love? “State of Freight,” by FTR’s VP of Intermodal, Todd Tranausky. This episode features some great stats on intermodal — a hot-button sector of the industry.

Todd explains that intermodal has seen a lot of growth, as well as some setbacks, over the past few years. Intermodal was on a major rise during the first half of last year. While today’s numbers aren’t comparable, they’re nothing to sneeze at. Todd predicts we’ll see year-over-year growth beginning after July 4th.

Intermodal, as Todd puts it, is a “tale of two sectors”: trailers and containers — both of which are experiencing varied success rates. Trailers are continuing down the road of “sustained weakness,” and are consistently 25% (or more) lower in volume this week than they were this time last year. Todd asks, could this be the end of the trailer market? We saw the end of that market in Canada many years ago. Is the US following suit?

Containers, on the other hand, are over-performing, to make up for the trailer sector’s weaknesses. While containers aren’t back to last year’s levels, they’re moving closer.

What’s Todd’s takeaway when it comes to intermodal shipping? There’s reason to be optimistic. Yes, intermodal shipping has experienced setbacks, like the Chinese port lockdowns and the west coast labor agreement. However, the trends are pointing upward.

We’re excited to see what’s in store for intermodal shipping during the second half of the year.

To listen to the full “State of Freight” podcast, click here.

And check out our April webinar on today’s hot topics in rail, on which Todd was a panelist!